What is while loop?

In this tutorial, you will learn about while loop and its working. Firstly, As we all know that the loop will help to execute the program for the specified number of times or until it satisfies the particular condition. The common steps in looping always include setting and initialization of counter. After that, we will perform the testing step where we will test the specified condition. When the given condition satisfies we will go to the body of the loop. Finally, we will either increment or decrement the pointer in order to update the pointer. Using the while loop, we will enter into the body of code when the given condition is true.

How does the while loop work?

Following is the syntax which will make you understand the working of the while loop.

Syntax:
initialization,
while(condition)
{
the body of the loop
Increment or Decrement
}

Following the flowchart for the while loop.
Flowchart: 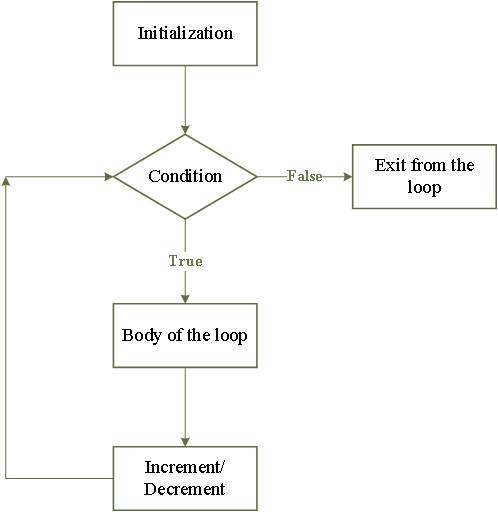 Example of while loop:

Enter the number: 153
153 is an Armstrong number.
Things to remember:
SHARE C while loop